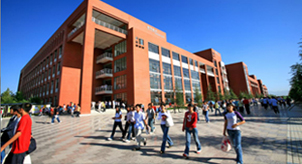 Located between rivers and mountains in the center of the fertile Guanzhong Plain in Shaanxi province, Xi'an--the provincial capital--is the natural place to nurture the nation's civilization.

Xi'an was the starting point of the famous Silk Road when the path to wealth emerged during the Han dynasty; and reached its historical apex during the flourishing and prosperous Tang Dynasty 1300 years ago. 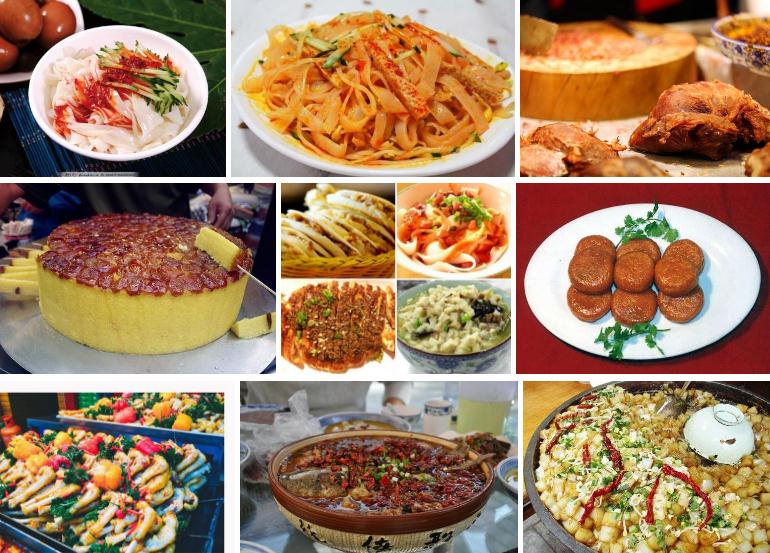 Praised as 'the capital of table delicacies',  Xi'an has been rich in the delicious Shaanxi snack, delicate Guangdong Cuisine, various kinds of fashionable foreign delicacies, and popular Sichuan Cuisine such as the hot pot. Among all the delicacies, the most famous and popular one is the Muslim Snack Street.